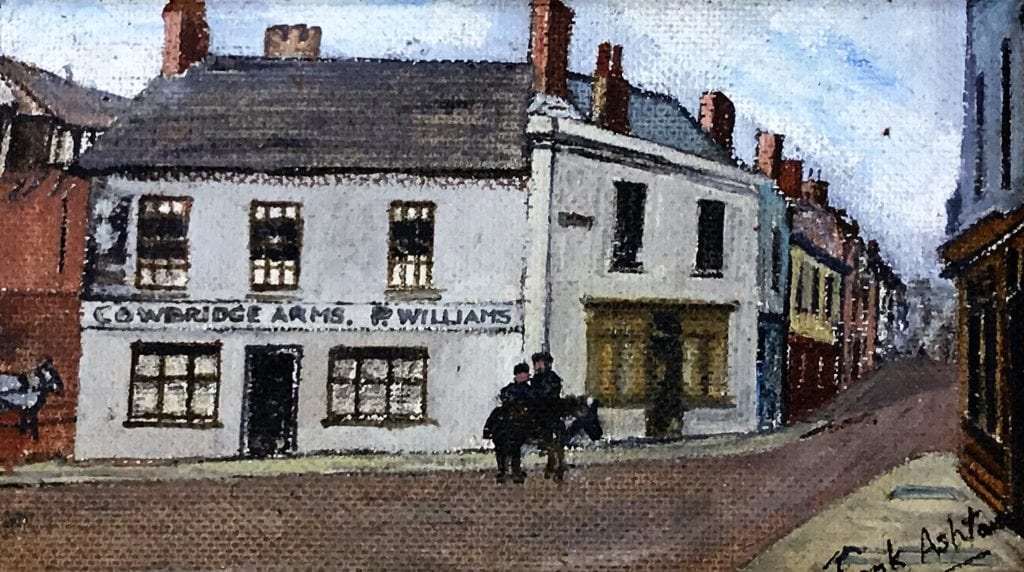 The Cowbridge Arms was a beer-house frequented by farmers and carriers whereas the Cardiff Arms was a significant coaching inn where travellers were welcomed. 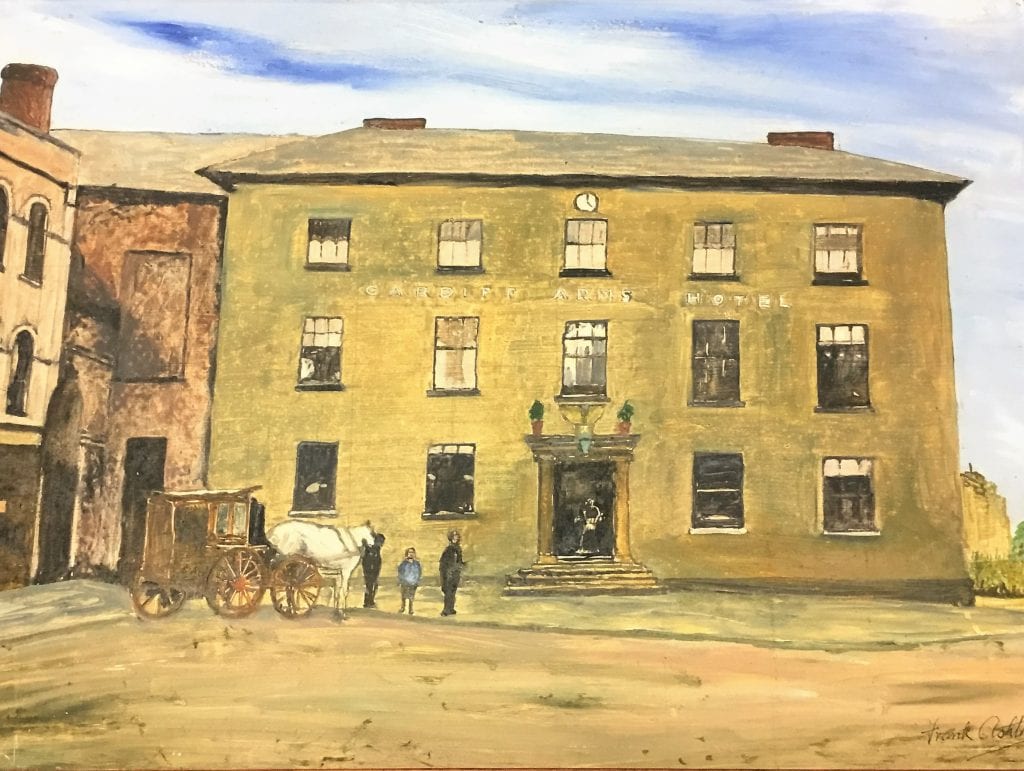 This strategically important area was redeveloped under the provisions of The Cardiff Improvement Act of 1875.The continual increase in traffic was causing severe congestion along what were a series of narrow streets. It was proposed that the buildings between Castle Street and Angel Street be removed. This proposal included the demolition of The Cowbridge Arms. This was accomplished in 1878. The Cardiff Arms Hotel was demolished in 1883 because it constituted a major obstruction to improving the flow of traffic to the west. Large crowds assembled to watch it come down.